universAAL is an Integrated Project financed as part of the 7th Framework Programme on Research, Technological Development and Demonstration in the area of eInclusion, started on February 1st 2010 with a prospective duration of 4 years and a total budget of 14 M€. It aims at developing an open standard technological platform for building a broad range of Ambient Assisted Living (AAL) services. Work on establishing and running a sustainable community will receive attention right from the start, with promotion of existing results gradually evolving into promotion of the universAAL platform, as it develops into one consolidated, validated and standardized European open AAL platform. 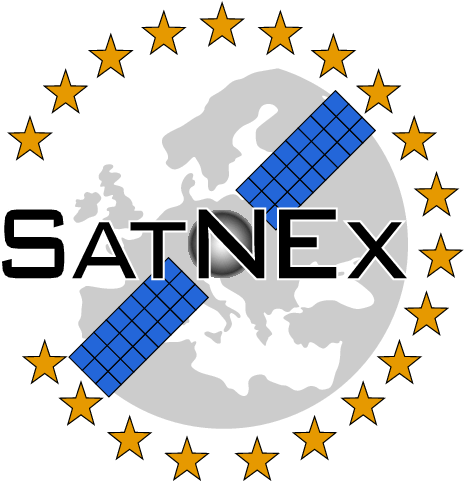 SatNEx started in July, 2003 and finished in 2005, but continued with SatNEx II until October 2009. ESA then financed SatNEx III, which is still ongoing.

I advocate the use of free software in research environments in Italy, starting from the research institute where I work. I am a member of Associazione software libero, an Italian associate of the Free Software Foundation Europe whose purposes are the diffusion of free software in Italy and a correct information on these topics.

I wrote an essay illustrating why free software is connatural with research, and how to encourage the use of free licenses for software written by research institutions. I also wrote an overview of software licenses and their suggested usage.

InterMedia is a Network of Excellence in the 6th Framework Programme on Research, Technological Development and Demonstration which started in October 2006. It is centred on Audio Video systems and applications convergence, in particular in home environments with homes as spaces of convergence, and for nomadic users with advanced mobile devices as points of convergence. The aim is evolving from the home-centric or device-centric approaches to a user-centric convergence. The medium is a personalised interface in the form of a flexible wearable platform that supports dynamic composition of wearable devices, and ad hoc connection to devices in the environment, a continuous access to multimedia networks, as well as adaptation of content to devices and user context.

RINGrid is an SSA project, part of European Community's 6th Framework Programme, which started in October 2006. Its main reasearch area regards exploiting synergy between remote instrumentation and next-generation high-speed communications networks and grid infrastructures, with the aim of promoting egalitarian access to European e-Infrastructure opportunities for both scientific and business groups of users.

ISMANET is a research project that aims at realising a software infrastructure for MANETs (mobile ad hoc networks), and at interconnecting them using satellite links. A prototype will be built on top of this infrastructure, useful for environmental emergency situations.

A simulator for Low Earth Orbit satellite constellations that I contributed to design and implement in Java. This project was closed for lack of funding. A short presentation (10 slides, 500KB) and a paper are available. GaliLEO has its own page. 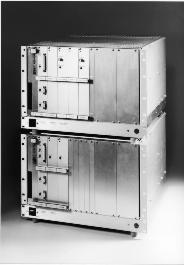 FODA/IBEA is a system for synchronous and asynchronous data satellite transmission able to counter the signal attenuation due to bad atmospheric conditions. The FODA/IBEA system was designed at CNUCE (now ISTI), an institute of CNR in Pisa, Italy. This project requires funding for engineering and marketing. I wrote about it in several scientific papers: 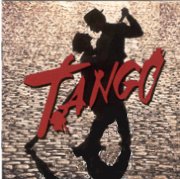 Traffic models and algorithms for next generation IP networks optimization

TANGO is a research project that aims at contributing to the realization of a methodology for the design, dimensioning, configuration and management of next-generation, multiservice IP networks, featuring advanced traffic control capabilities and QoS guarantees to the end users. To this end, TANGO will develop new modeling and optimization tools (both analytical and simulative). The availability of these tools will allow operators of both telecom and computer networking areas (carriers, companies, ISPs) to better design their networks, thanks to more advanced managing and configuration algorithms; also, these tools will provide remarkable advantages both in terms of cost and fee reductions, and in terms of a better user-perceived QoS.

TANGO will address multi-layer Internet networks, where the actual IP layer is supported by an MPLS (Multi Protocol Label Switching) layer, in its turn carried over a WDM optical infrastructure, with flexible wavelength allocation (GMPLS); furthermore, it will be assumed that the network employs DiffServ (Differentiated Services) policies at the IP layer: the Core Network will feature heterogeneous domains, managed by different providers, while the Edge Network will adopt different technologies, with an ever-growing use of wireless technologies.

Modelling and simulation tools for research
in emerging multi-service telecommunications

COST is a framework for scientific and technical cooperation, allowing the coordination of national research on a European level. COST Actions consist of basic and precompetitive research as well as activities of public utility. COST Action 285 objectives were the realization or improvement of simulation tools for telecommunications. The last meeting was held in March, 2007.

The first meeting was held in March, 2003, and its second one in September, when I a illustrated my past simulation activities. Here are some photographs.

BREW is a CNR curiosity-driven research project financed by ISTI. The problem of finding an efficient broadcast schedule in multihop networks which minimizes the client expected delay, that is, the average amount of time spent by a client before receiving the item he needs, is called the Broadcast Problem. An alternative problem which approximates the first one is Multi-Channel Data Allocation with Flat Broadcast Per Channel Problem.

The purpose of this research is to find efficient ways to solve the problem on error-prone channels, by studying a model of a terrestrial wireless channel. The project ended in 2006.

universAAL was an European-funded research project in the framework of FP7, which run for four years from 2010 to 2013. The outcome of the project is an open platform for Ambient Assisted Living (AAL). AAL consists in intrumenting the environment to help people live independently, and more generally is an application of Ambient Intelligence and Pervasive Computing to general activity of people. THe platform created by universAAL consists of a formal definition of an AAL environment, a set of software libraries, distributed middleware and development tools for creating AAL applications and a shop for selling applications and services. All the software is released under the Apache software license, and thus it is free software. I have been responsible for the whole software licensing management.

The EvAAL competition is an offspring of universAAL. EvAAL aims at establishing benchmarks and evaluation metrics for comparing Ambient Assisted Living solutions. Since 2011 we have organised international competitions on specific aspects of AAL systems, with the long-term goal of evaluating complete AAL systems. In 2015 EvAAL started the merging of its indoor localization competition with the IPIN conference. I have been member of the EvAAL steering board since its foundation and I am its current chair.

The PostulocAAL was a two-year project started in 2012, funded by Regione Toscana, with the aim to study indoor loclization device-free systems based on RSS.

The ReAAL is an European-funded research project in the framework of FP7, running for four years from 2013 to 2016. Its purpose is to demonstrate the feasibility of providing AAL services on top of the universAAL platform in several pilot sites across Europe for a total of several thousand users.